This page is dedicated to those Post Officers and Members who have passed. You are gone but never forgotten.

Please click on name to visit the original Obituary 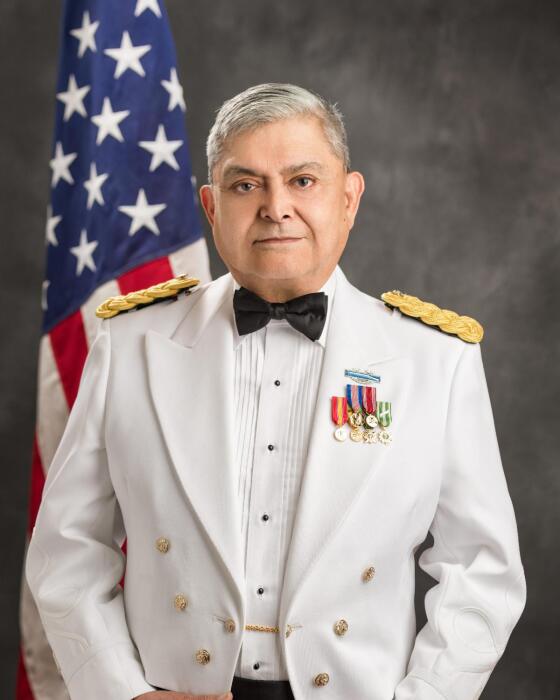